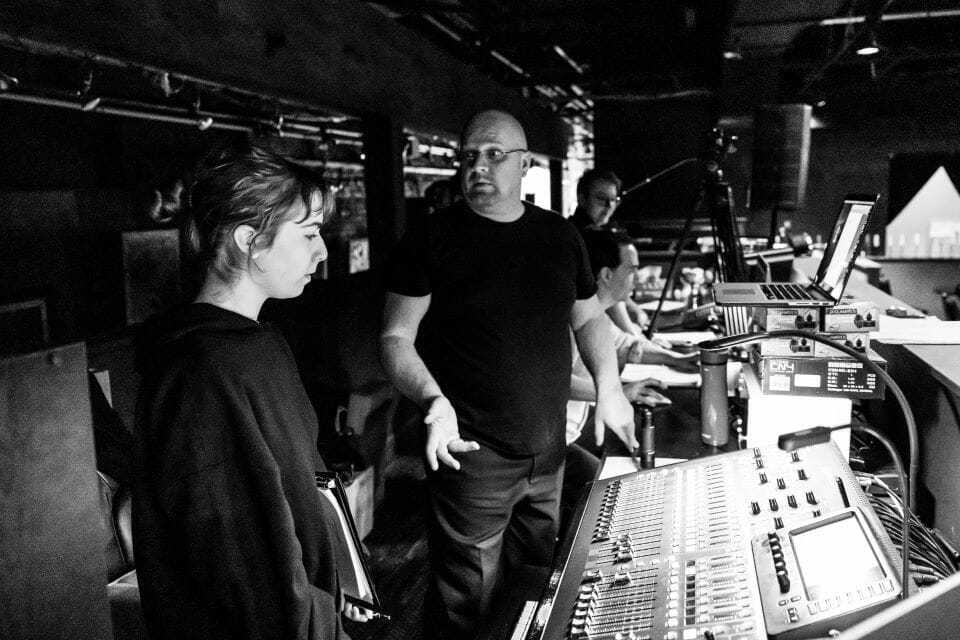 This is not a talent show. It’s a real-life boot camp designed to give students a rare taste of the arts.

Thanks to the tremendous generosity of our sponsors, there is NO cost to participate. 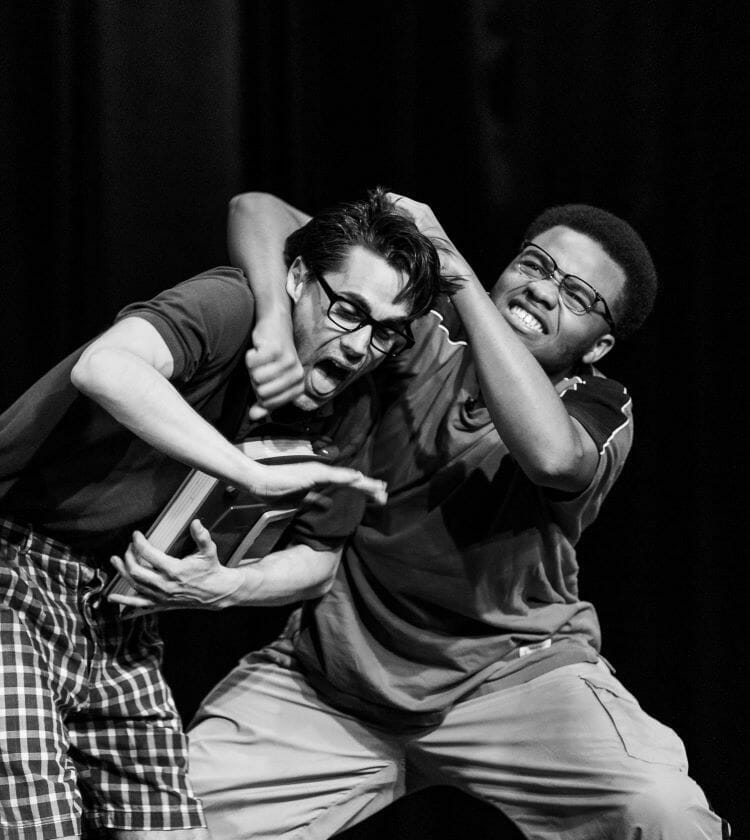 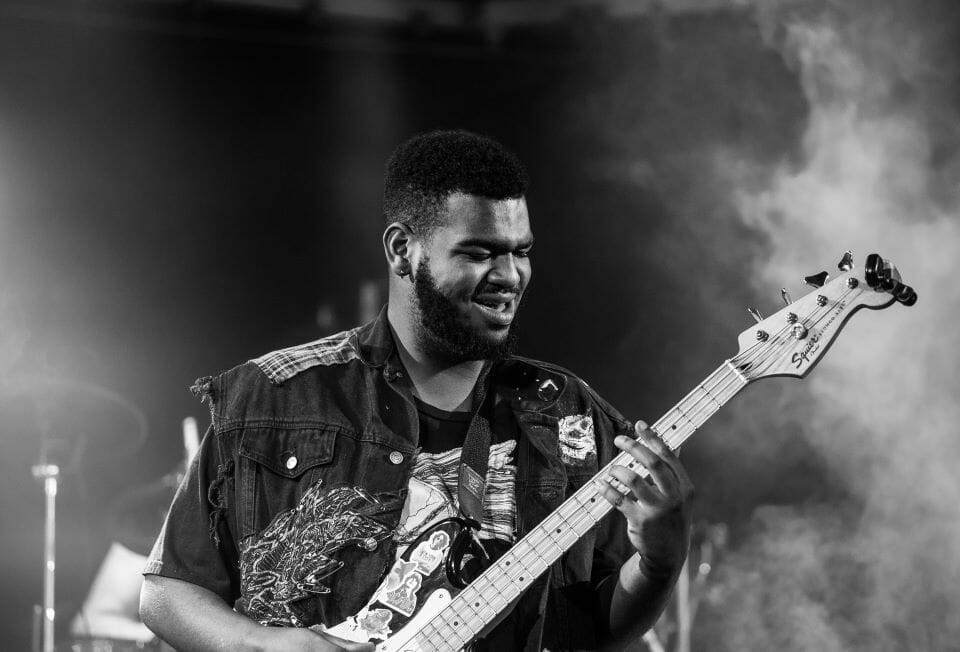 Students must be enrolled in high school.

Applications must be submitted by Thursday, January 26th.
Auditions will be scheduled after school in three sessions based on your school dismissal time, Wednesday, February 1st 4:00 - 6:00p

Students can select up to TWO disciplines.

Audition materials will be available once the application has been submitted.
Practices:
Practices will be held after school/evenings at Shadowbox Live, located at 503 S Front St, Columbus, OH 43215.
Rehearsals begin Monday, February 13th and continue through Monday, February 20th & Tuesday, February 21st.
Performance Participants will have three workshop sessions in addition to some weekend technical rehearsals Saturday and Sunday.

Behind the Scenes Participants will have their workshops Friday, February 17th through Monday, February 20th.

***With advance notice and clear details, Shadowbox Live accommodates prior extracurricular commitments. You will have an opportunity to provide conflicts once the application is submitted.